Built on the site of a disused dairy in London, the Ahmadiyya Baitul Futuh Mosque is simultaneously a regenerated postindustrial site, a signal achievement for the community which built it, an affront to local Sunni Muslims, a focus for Islamophobic protest, and a boost to local regeneration plans and tourism. Using town planning documents, media articles, and ethnographic fieldwork, this article considers the conflicting discourses available to locals, Muslim and non-Muslim, centered on the new Baitul Futuh Mosque and an older, smaller, suburban Ahmadiyya mosque located nearby. These discourses are situated in the broader transnational context of sectarian violence and creation of community where ethnicity, faith, and immigration status mark those who attend the mosques. The paper considers the different historical periods in which the two mosques were built, the class composition of residents in the neighborhoods of the mosques, and the consequences these have for how the mosques are incorporated into the locality. The strategies diverse local groups use to define the space in different and conflicting terms, and their cross-cutting claims, are discussed to present a range of religious, political, and ethnic positions shaping ideals of self-realization and aspirations for the future at individual and community levels. In English, extended summary in Russian. 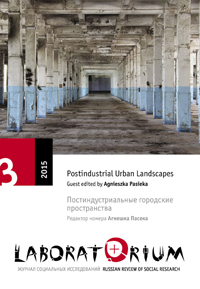