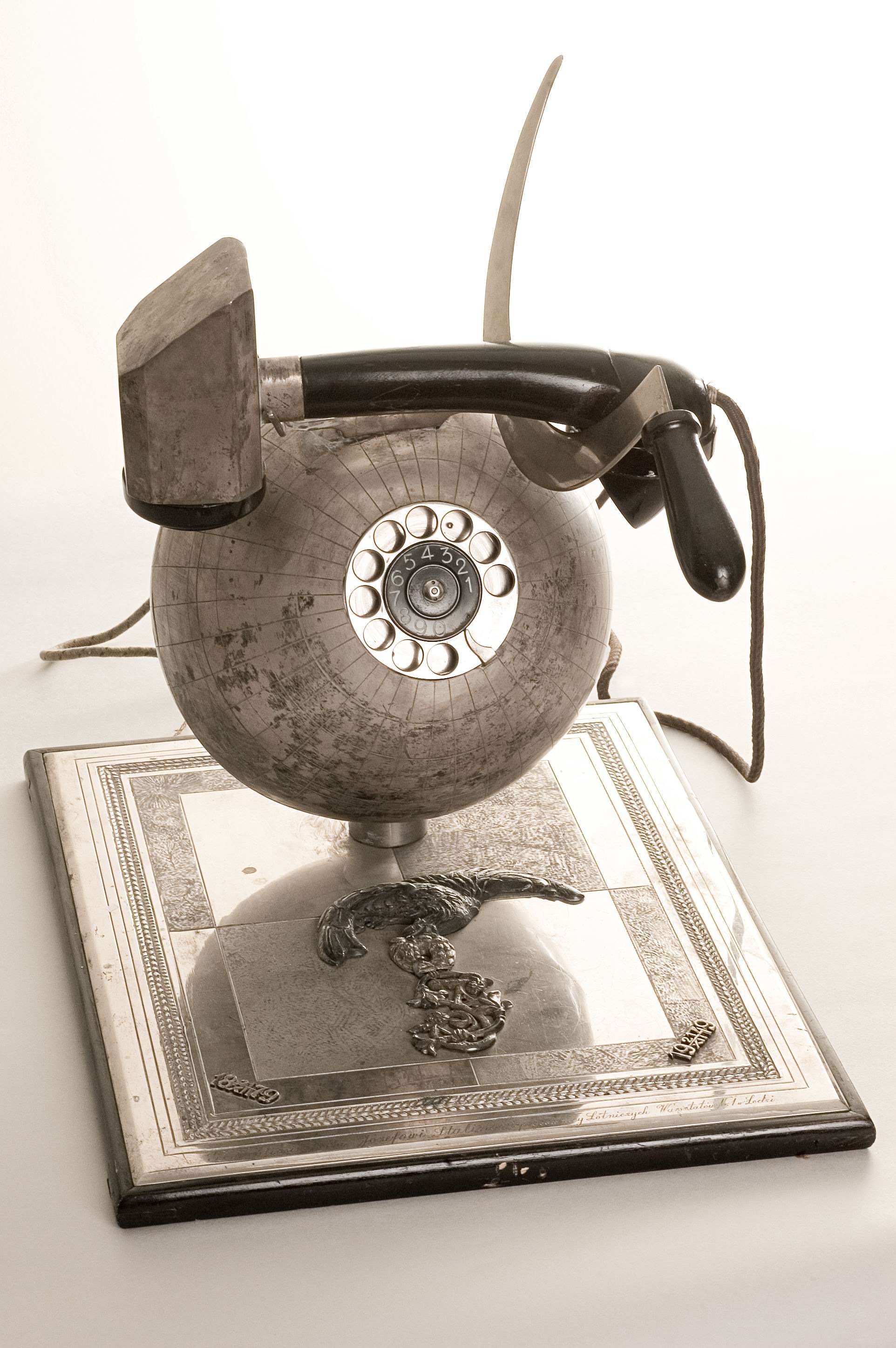 Lecturer in Social Anthropology at the University of Cambridge 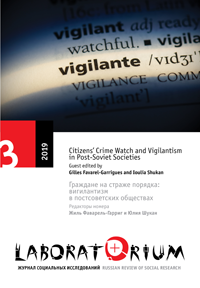