This article is devoted to the discursive construction of radiation. Here nuclear archeology coexists with nuclear ethnography, and empirical research on nuclear industry veterans’ speech is supplemented by epistemological work to expand the discursive analytics. I consider scientists and engineers, the pioneers of Soviet atomic technoscience, as carriers of pre-Chernobyl discourses about the “peaceful atom.” The article focuses on how these people, for whom radiation had not been a subject of public speech for decades, today include it in retrospective narratives about their life and work addressed to researchers, journalists, residents of the atomic city, and readers of nuclear memoirs. In search of procedures for inclusion and conditions of possibility for articulation of radiation, I turn to the analysis of discursive figures, formations, and individual speech situations— that is, I combine in a single study different scales of discursive analytics. In the article, three discursive formations of the “peaceful atom”—grouped around nuclear optimism, radiation damage, and safety—are briefly characterized in an archaeological mode. I suggest that the conditions of possibility for absence of radiation in the nuclear industry veterans’ speech are determined by radiation’s position in relation to larger atomic discourses. At the same time, the inclusion of radiation in discourse always occurs in a local situation of interaction with its own pragmatic resources for meaning production. The article describes how the stories, circumstances, positions, and affects that belong to competing discursive formations are incorporated into the discourse of nuclear veterans through particular discursive acts and events—comments, euphemisms, remarks, indirect speech, hints, erosion of syntax, stories about the past, and anecdotes. Sometimes these inclusions are incompatible with the views, values, and beliefs of veterans themselves; sometimes they threaten the existence of their lifeworlds. One of the main conditions for their incorporation into discourse is the small dosage. I describe the procedures for minimizing and weakening alien elements that support an extended order of discursive production and the interaction of competing discourses as “limiting inclusion” or “discursive dosing.” The article suggests complementing the political analytics of discourse, focused on exclusion procedures, with discourse ecology that emphasizes the coexistence of different (including conflicting) discursive worlds, their hybridization, contact, and inclusion techniques. 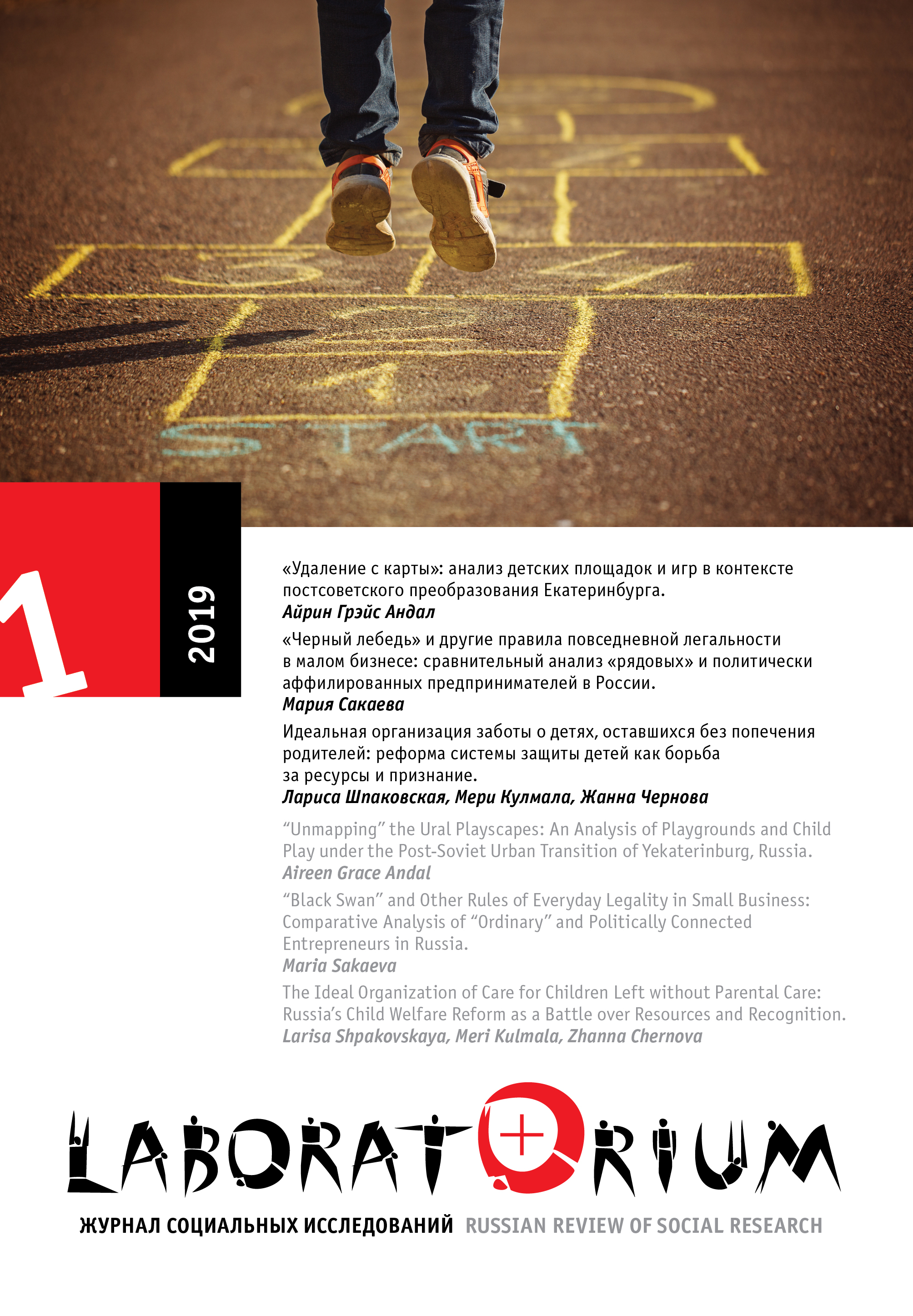